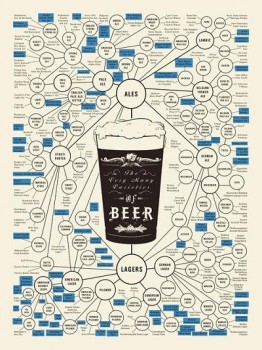 An impetus behind American Robotnik is my embrace of my national roots and culture. Among their chief elements is beer.

When I came to the U.S., “beer” to me meant “lager”, or, to be more accurate, “pilsner”, the predominant type of beer made, served, and enjoyed in Central Europe. I quickly learned I needed to expand that definition, for two reasons:

While I was expanding my beer horizon deeper and deeper into ale territory, I also learned there’s more to lagers than pilsner. And just as I was commencing the psychological return to my original home, I began to return to lagers as a whole as well.

Meet Lager Field, a category where I will review lagers available on the American market, be it imports from Central Europe or those Made in the U.S.A.

2 Responses to “The Lager Field of Beer Dreams”