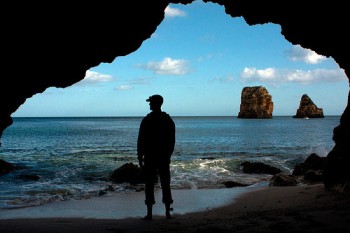 has shed a lot of light for me on the psychological experience of immigration. The book takes a psychoanalytical look at the effects of immigration on individual identity. The most useful parts deal with factors and process of identity transformation. Part 1 of this overview will tackle the “psychosocial variables associated with immigration.”

Immigration from one country to another is a complex psychosocial process with significant and lasting effects on an individual’s identity. Leaving one’s country involves profound losses. However, alongside these losses is a renewed opportunity for psychic growth and alteration.

The outcome of cultural shock and loss inherent in the immigration process depends on several factors. They include:

Read Part 2 and Part 3 for a summary of the four tracks of identity transformation.