[T]his journey, this long, enduring journey by car, this ground-level journey that spares you nothing of the tectonics of space and hence of time, allows the traveler to experience a mode of the finite that alone can allow him to come to terms with the finitude of landscapes and faces. Or rather: by yielding that sense of distance and gravity of places back to the traveler; by adding to that a sense of immensity; by pursuing a frontier that seems to keep hiding, growing ever more distant as he […] Continue reading > 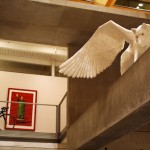 I’m betting on the bicycle. 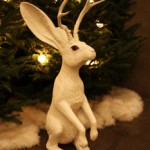 (And it doesn’t always rain either.) “Portland Nights is a series of structured motion controlled time-lapse clips taken in and around downtown Portland, Oregon at night over the course of several months. Time-lapse photography and editing by Lance Page. Music soundtrack provided by Andrew Parish.” 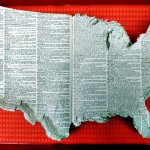